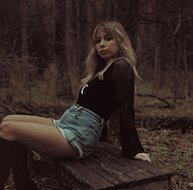 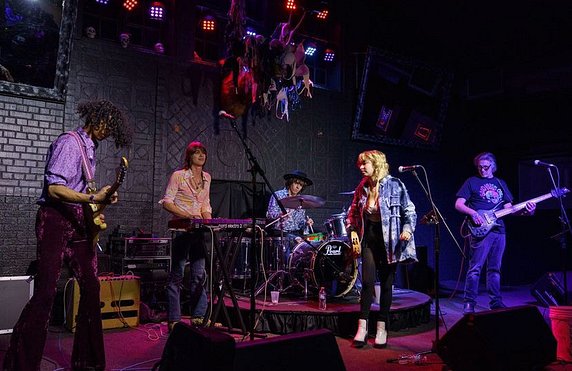 A Rubber City native living in Nashville; Ari is a fresh face in Rock Music.

Ari grew up in Akron Ohio, often listening to the Cleveland Classic Rock Station with her father- to which she grew a fascination for the genre that spiraled into her fate as a musician. She began writing poetry at thirteen and turned her truth into songs, later picking up a guitar at 18.

Her influences range from STevie Nicks to The Foo Fighters and can often be compared to earthy, 1970s soft rock.

Now at twenty-two, Ari has been making her place in the Rock Scene of Nashville for the last year; playing what is given to her and making strides to change the stigma around female artists. You can often find her strumming a blue telecaster for an acoustic set (because who else does?)

She fronts The Almost Famous Band, a classic

on Broadway in downtown Nashville.

Check out my first single

stay up to date by following